Parramatta‘s premiership window is closing﻿ and its players aren’t shying away from it.

The Eels know that when the full-time siren blows on their season, whether in Townsville on Friday night or Sydney Olympic Park the following Sunday, they will no longer be in striking distance of winning the Provan-Summons Trophy.

Reed Mahoney is bound for the Bulldogs,﻿ Marata Niukore has signed with the Warriors, Oregon Kaufusi will join the Sharks, Ray Stone will depart for the Dolphins and Tom Opacic will head to Super League club Hull KR.

The Eels also look set to lose Isaiah Papali’i given he’s penned a three-year deal with Wests Tigers, although the gun second-rower remains non-committal about his Concord contract.﻿

And while Nathan Brown is contracted for 2023, there are whispers of the former Blues State of Origin forward warring with coach Brad Arthur. He hasn’t played in the NRL since round 17 and could exit Parramatta at the end of this season. 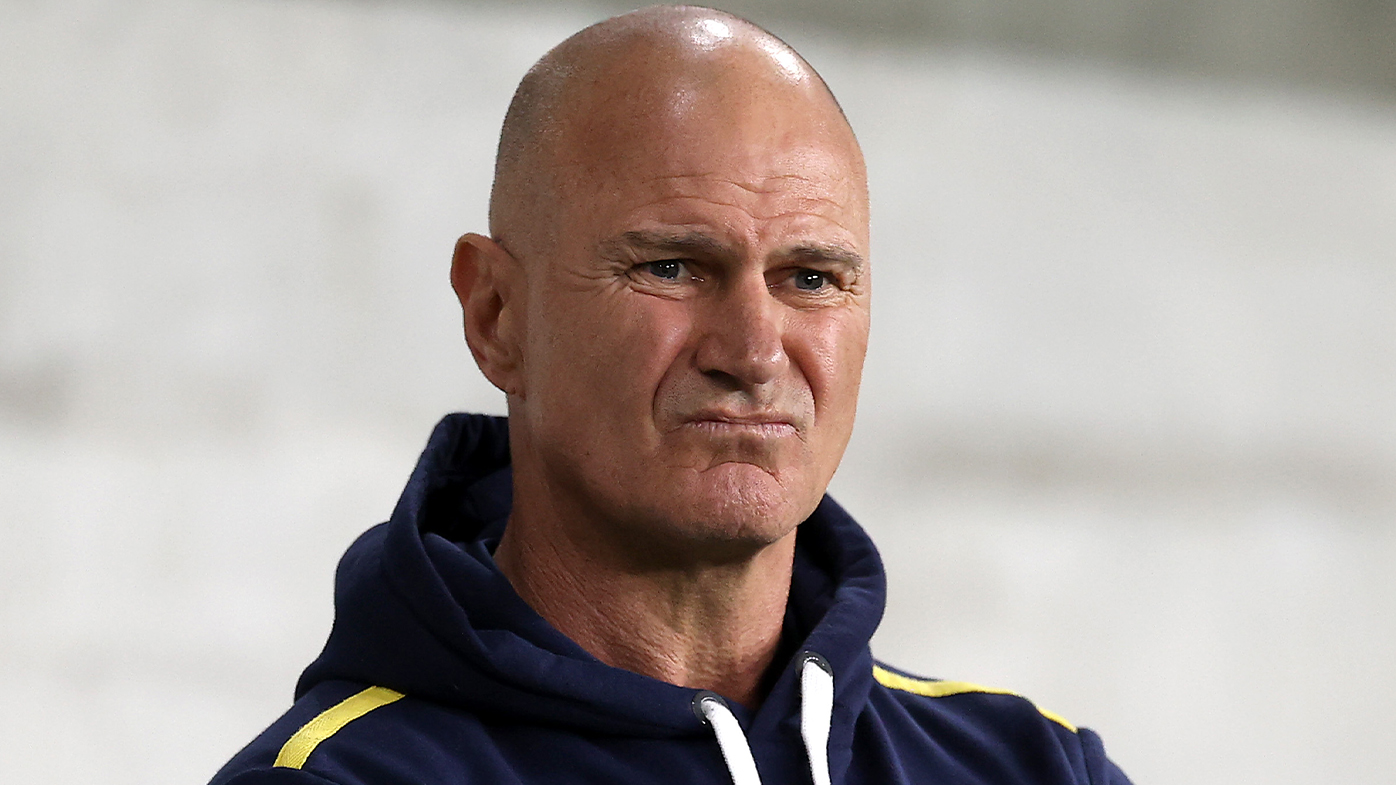 ﻿”Hopefully The Last Dance is not this week; it’s next week,” Mahoney said, referencing the documentary that chronicles Michael Jordan’s final season with the Chicago Bulls in 1997-1998.

There’s a link between the 2022 Eels outfit and the 1997-1998 Bulls roster, which farewelled Jordan, Scottie Pippen and coach Phil Jackson.﻿

“This is their last chance to win a premiership,” Andrew Johns said on Wide World of Sports’ Freddy and The Eighth.

“This is without doubt their last chance or their best chance for the next couple of years.”

While the Eels are chasing their first title since 1986, the Cowboys last tasted glory in 2015.

Jason Taumalolo and Kyle Feldt are the only members of North Queensland’s 2015 grand final team﻿ set to take to the field on Friday night, although the man who played at hooker in that decider — Jake Granville — remains in the Cowboys squad and was named in the reserves for the preliminary final. 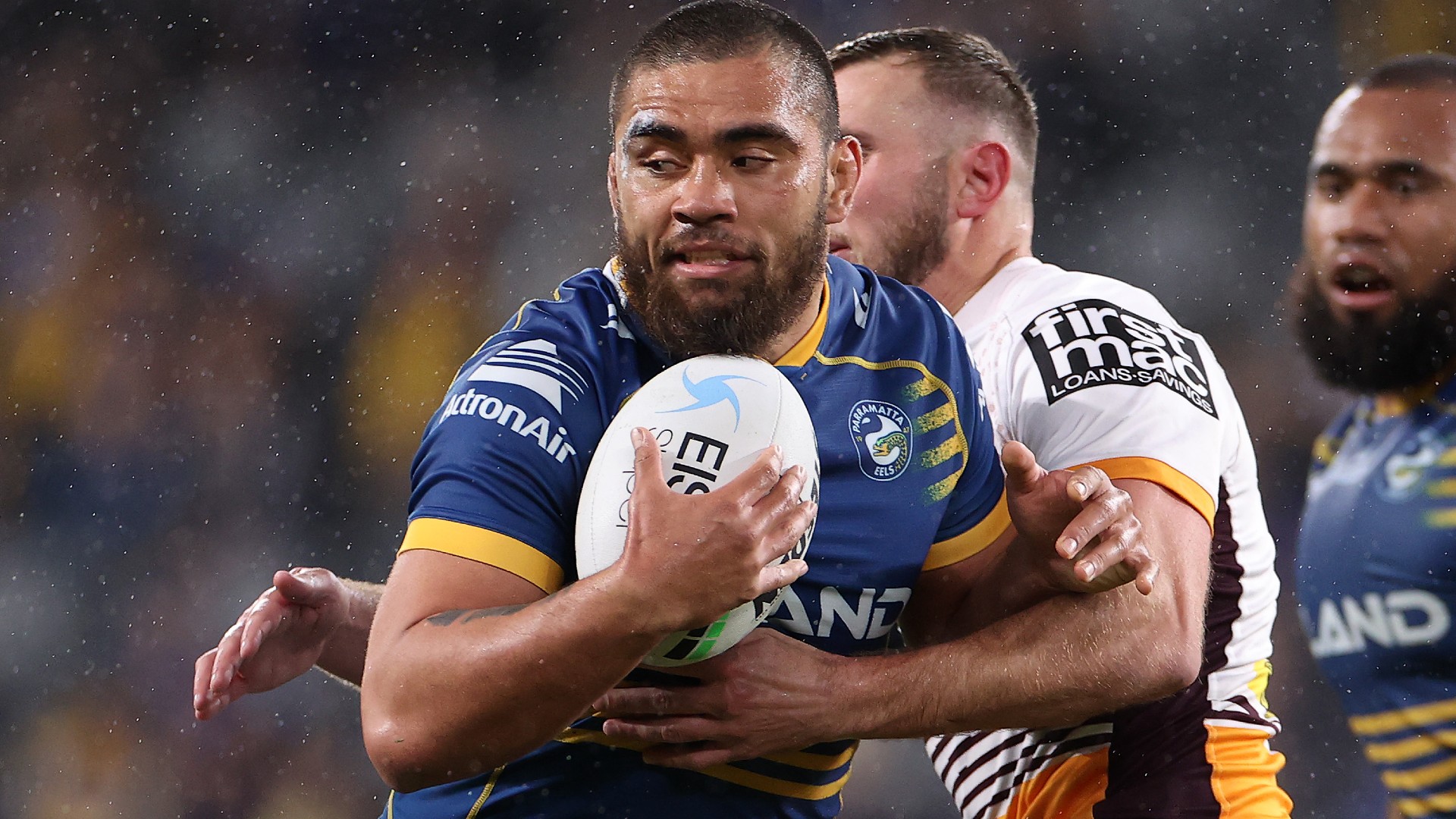 Brad Fittler has pinpointed the strength of the Cowboys’ kicking game as a critical aspect of the grand final qualifier.﻿

“I still think (Scott) Drinkwater and (Chad) Townsend is where the pressure will come,” Fittler said on Freddy and The Eighth.

Fittler also raised concern over the Cowboys’ lack of experience in the spine. 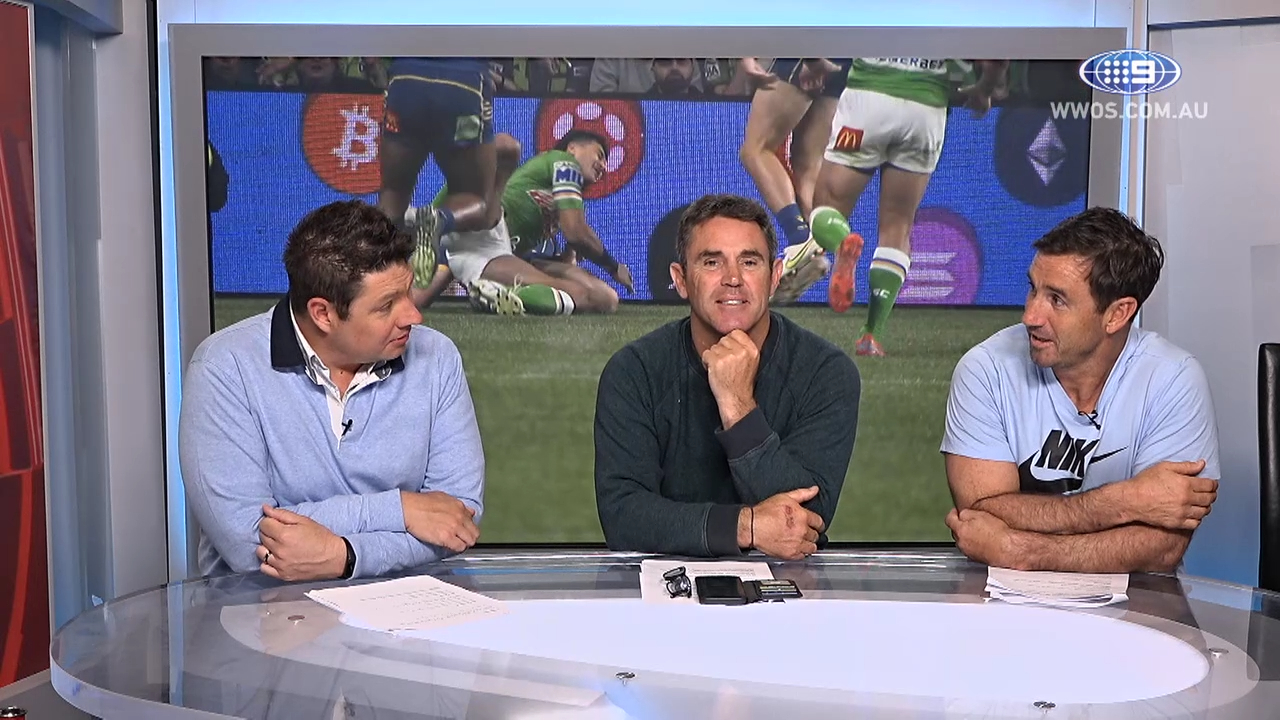 Fullback Drinkwater, five-eighth Tom Dearden and hooker Reece Robson made their NRL finals debuts in this year’s series, while halfback Townsend is the only member of the North Queensland spine to have played ample finals footy.

Parramatta’s spine, on the contrary, consists of fullback Clint Gutherson, five-eighth Dylan Brown, halfback Mitchell Moses and hooker Mahoney — all of whom﻿ have played a significant amount of footy in September.

Johns tipped the Cowboys to beat the Eels by one point and identified megastar centre Valentine Holmes — the hero of North Queensland’s exhilarating 32-30 qualifying win over Cronulla — as the man to deliver victory.

“It’s a big advantage up there,” the eighth Immortal said, pointing to the oppressive weather conditions.