J﻿ames Hird says it would be “amazing” to coach Essendon again, declaring that he would “rather have a go” at the vacant coaching role than “die wondering”.

News of Hird’s application sent the AFL world into a frenzy last week, and the former Essendon captain addressed his potential return to his beloved club publicly for the first time since interviewing with the coaching sub-committee last week.

﻿The 49-year-old is considered unlikely to be successful in his application, with Melbourne assistant Adem Yze looming as the favourite, but believes interviewing for the job was a big step regardless of the outcome.

“I’d love to get the job,” Hird said while speaking at a Norm Smith grand final luncheon. 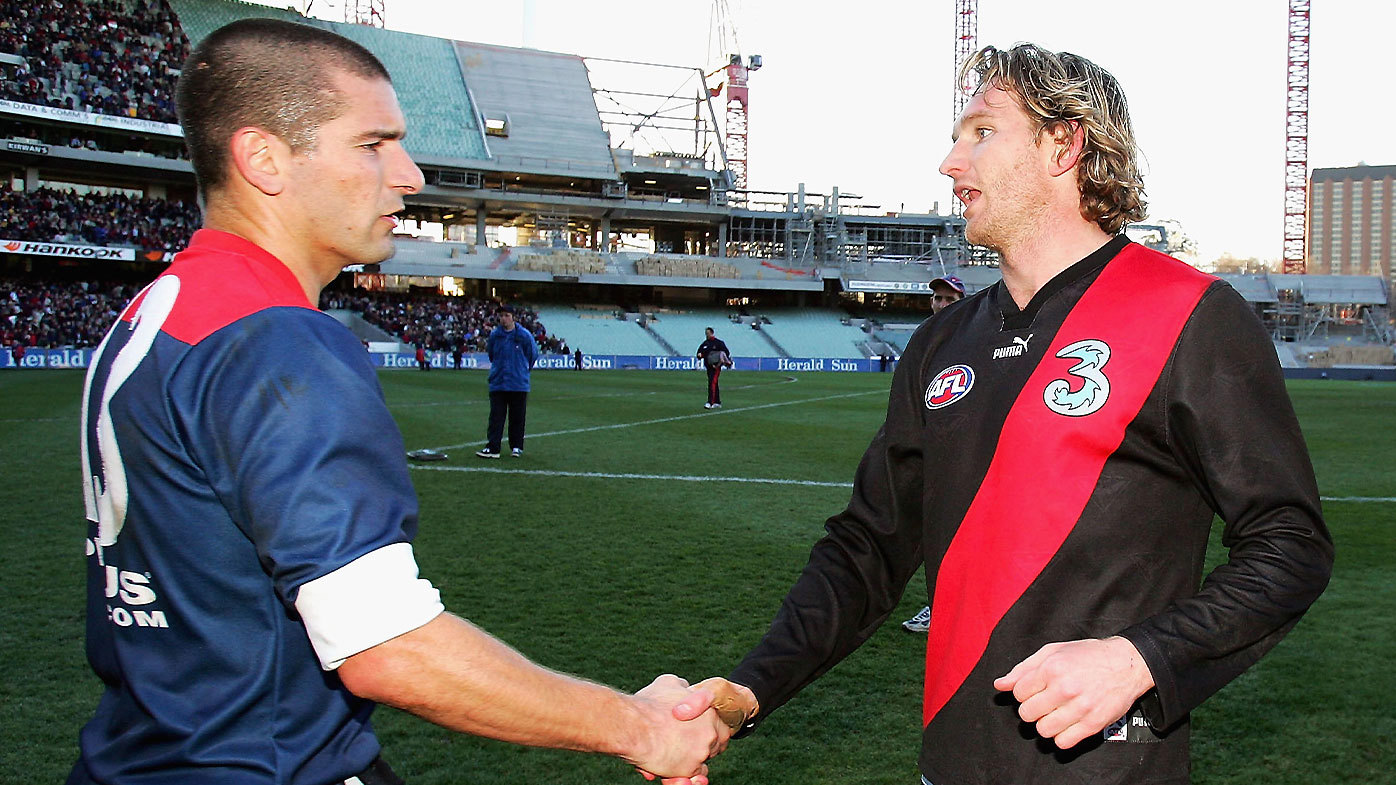 “I’ve spent a lot of the last 12 months working in football and basically dedicating myself back to the game, back coaching, back watching the job, back training, spending time overseas with some of the greatest coaches in the world.

“So if I get the opportunity, it would be amazing. Redemption is a big thing, but for me I just love the Essendon Football Club, it’s been part of my life forever and I think I can make it better.

“For me, to be 100 per cent honest, it was just great to do the interview. Maybe it was closure, but if I do get the job or I don’t get the job, then that’s a full stop on a saga that’s been pretty ordinary for all of us.” 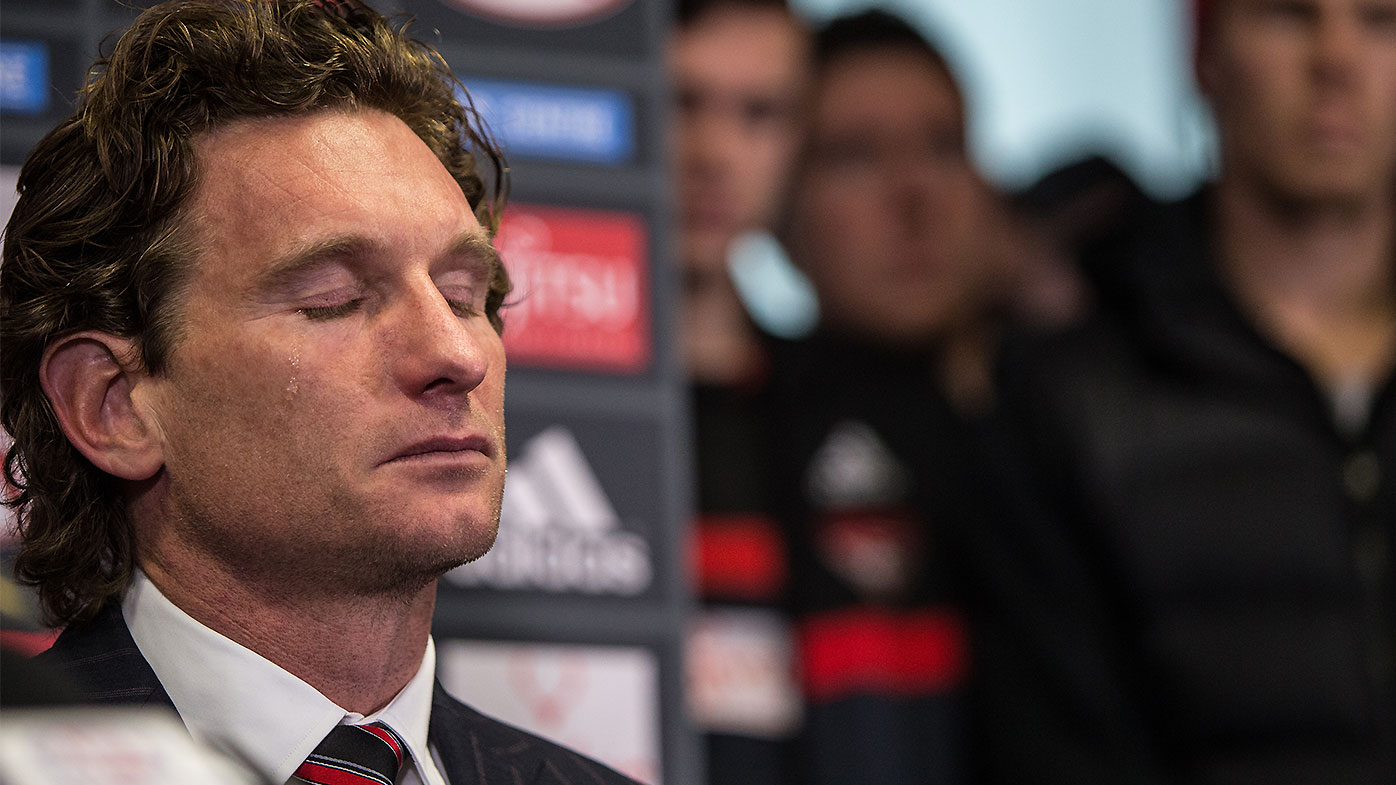 Many have questioned why Hird would even apply for the role, given the personal torment he and his family endured during Essendon’s supplements scandal. To Hird, the answer is simple.

“Because I actually really like coaching and I think I’m actually not bad at it. I know that’s egotistical to say that,” he said when asked why he applied.

“The Essendon Football Club to me, I grew up with it, my grandfather, my father, it was part of who I was and I’ve left it in a place that is unfinished and I genuinely think I can make it better. 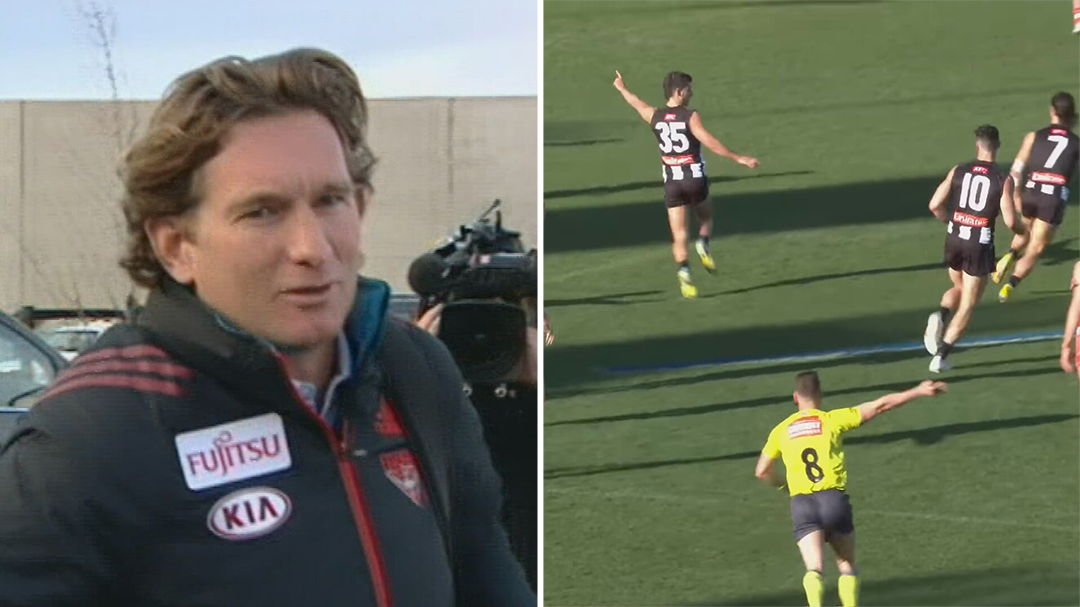 Hird is one of four known candidates to have met with the Essendon coaching sub-committee, a list which includes Yze, Dean Solomon and Brendon Lade.

According to The Age’s Caroline Wilson, Bombers assistant and Hird’s ex-teammate, Blake Caracella, has also signalled his interest in the vacant role.

Hird, Caracella and Solomon all played in the club’s most recent premiership in 2000, with Hird winning the Norm Smith Medal for a best-on-ground performance in the grand final win over Melbourne.﻿

Essendon is expected to announce its next senior coach and new club CEO next week.﻿