Any hope rugby league fans had of Roger Tuivasa-Sheck making a shock return to the code has been shot down by the former NRL star.

Tuivasa-Sheck, who defected to rugby union to play Super Rugby for the Blues and represent New Zealand’s All Blacks, was said to have an NRL contract tabled this week.

However, amid “whispers” of a bid by the Sydney Roosters to lure the 2018 Dally M winner, Tuivasa-Sheck took it upon himself to clear the air.

“Hey team, hearing a return to NRL and Sydney Roosters,” he wrote on Instagram atop an image of him sporting an Auckland National Provincial Championship jersey.

“As much as I enjoyed it there, I won’t be heading back. Signed sealed delivered till the end of 2023.”

The rumours of an offer were stirred by former All Blacks great Sir John Kirwin, who spoke on The Breakdown, which is available to watch on Stan Sport. 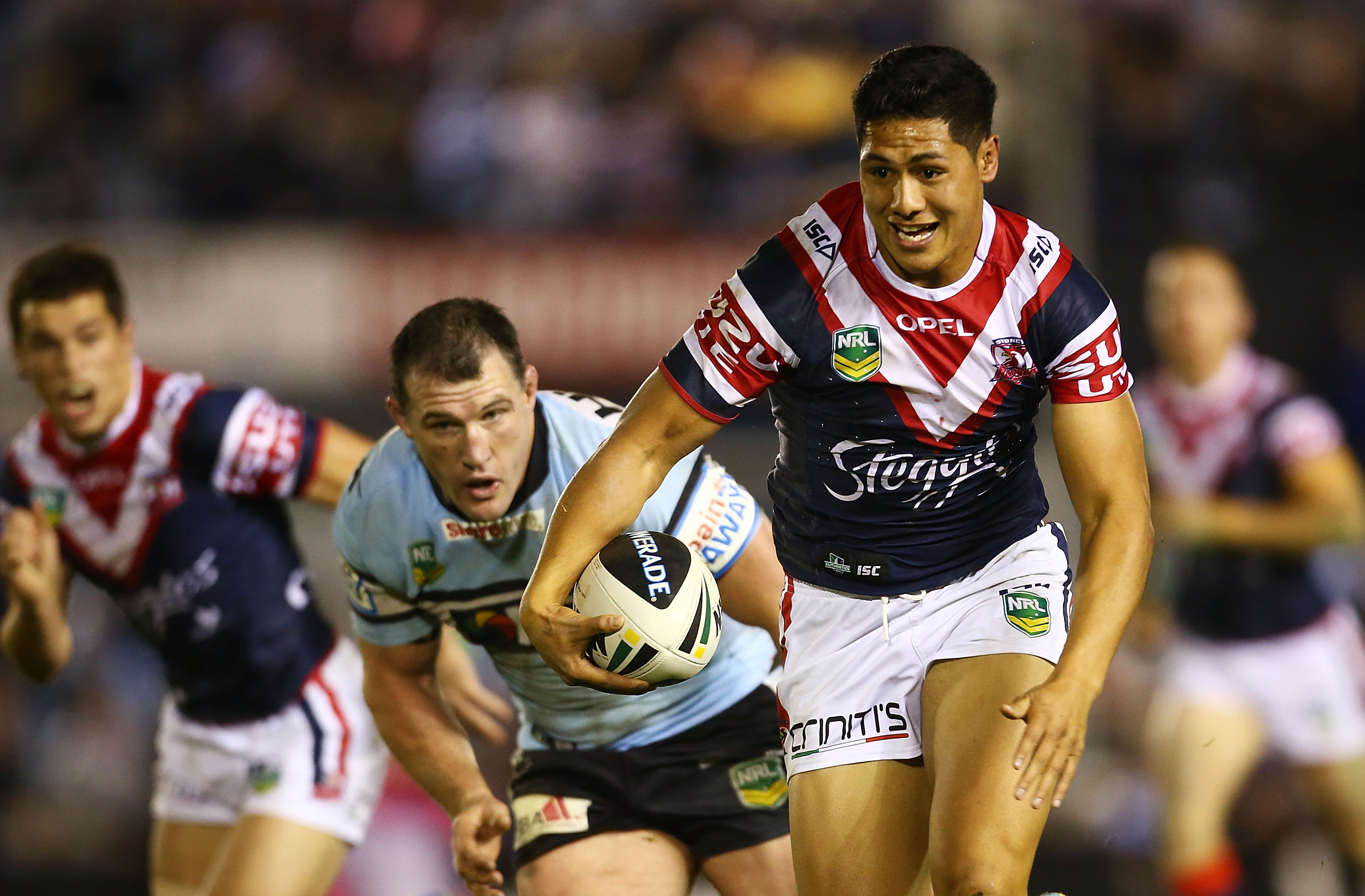 “Little whisper is that there is a contract on the table for Roger Tuivasa-Sheck back at the Roosters,” said Kirwin.

“We’re just running out of time, so I want to see Roger get a decent crack… the northern tour, he probably shouldn’t play against Japan, we need to see him against Scotland or Wales where it’s a big Test match…

“It’s a timing issue, I mean I hope he doesn’t go back to the Roosters, I hope he stays for a few more years yet.”

Watch every match of the women’s Rugby World Cup in New Zealand on the home of rugby, Stan Sport. All matches streaming ad-free, live and on demand 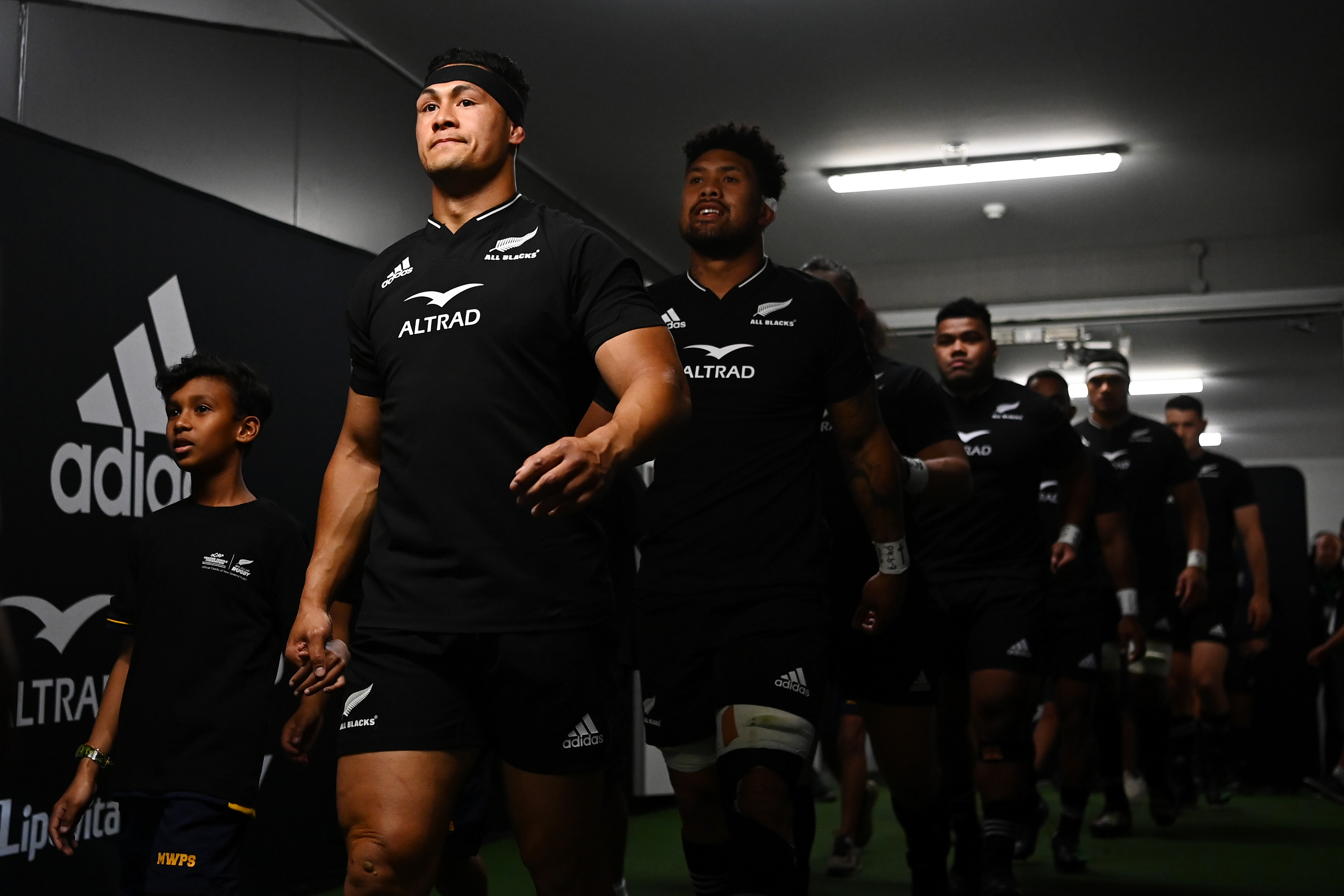 Despite his relative inexperience playing rugby union, ‘RTS’ was quickly added to the All Blacks roster. However, he has had little in the way of game time.

So far, Tuivasa-Sheck has had just two Test match caps off the bench and his place in the squad remains unclear.

Not helping his cause is Jordie Barrett’s recent form at centre and the impending return of Anton Lienert-Brown from a shoulder injury.

Add to that, David Havili has played centre for much of the Rugby Championship, effectively making Tuivasa-Sheck the fourth option. 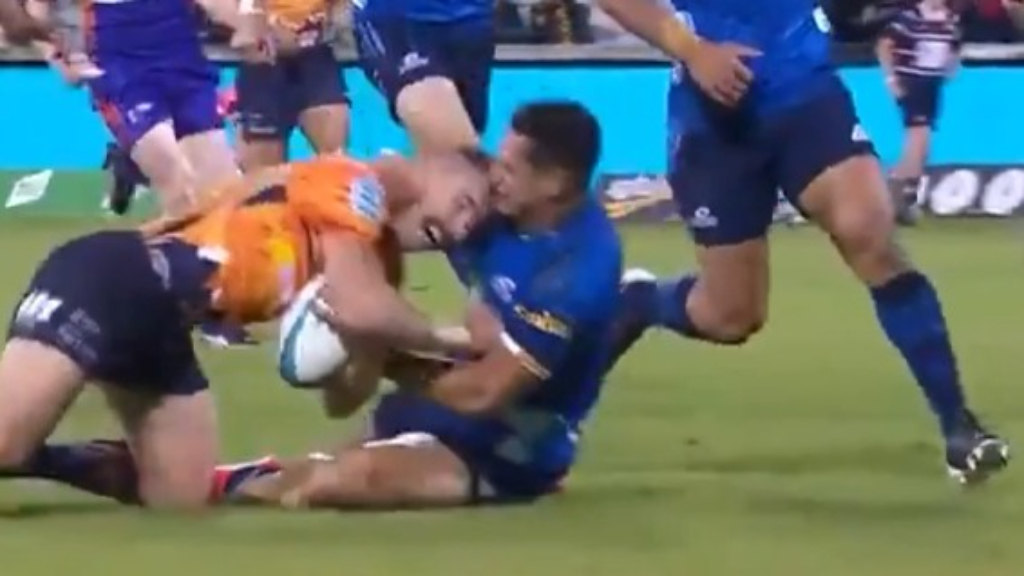 An apparent desire to play in next year’s Rugby World Cup has some questioning whether he should move to another position.

Tuivasa-Sheck won the 2013 NRL Premiership with the Roosters on the wing but moved to fullback as the Warriors captain.

The 29-year-old is just the fourth player to represent New Zealand’s national sides in rugby league and rugby union.